Callie Brown, a 12th grader at Iowa BIG, an XQ school located in Cedar Rapids, Iowa, always knew that gun violence affected her community. However, it wasn’t until the bullets landed closer to home—when a close friend lost a friend from gun violence—that she came to realize the urgency around the issue.

This formative event spurred Callie to action and Iowa BIG, a school centered on project-based learning, gave her the opportunity to engage first-hand with community thoughts on gun violence. Callie worked with a team of friends—Sadie Rebman, Kianna Davis, and Kayla Brown—to create a space for students to talk about the ever-rising presence of gun violence, to explore its effects and consequences, and to co-create solutions for their community.

Finding the Human Element Beneath the Statistics

Callie, Sadie, Kianna, and Kayla brainstormed ways to create spaces for community members to engage and discuss gun-violence together. However, the initial ideas of round tables seemed too limiting. As teenagers that understand the ways social media creates awareness and action around urgent causes, the four students decided to create a documentary, Gun Violence Documentary-The Courage Not To that focused on how their community felt about gun violence, its causes, and its consequences. The documentary asked Callie, Sadie, Kianna, and Kayla to navigate conflicting views amongst community members, students, and police. They learned to balance different views, mark bias when they saw it, and present a fair and accurate representation of the different groups. While Callie explained that initial conversations were underscored by blame, she believed that creating an open place for discussion would allow for a clearer understanding of how to mitigate the issue.

By providing a space for students to talk about how gun violence affected their lives, the documentarians realized how few opportunities students and young people have to discuss these issues. Throughout the filmmaking process, Callie realized how almost no adults had asked young people how they felt about tragic events in the news or in their community. She realized that young people aren’t asked to speak on issues, brainstorm solutions, or give insights on how the issues play out in their networks.

The documentary served as more than just a school project. It was a way for the Cedar Rapids community to come together and discuss concerns in their community. “[A student] that we featured in the video reached out and said thank you …because not that many [people] talk about how gun violence affects young people,” explained Kayla. By reaching out to and speaking with young people about large and complex problems, Kayla provided a rare opportunity for students to gain a sense of agency and awareness and inspired them to be changemakers of their own. The project validated student’s thoughts and experiences and empowered them to take action.

When it comes to community-wide issues like gun violence, communities tend to look to policymakers for answers. However, in many cases, those closest to the issue are left out of meaningful discussions—especially if the ones central to an issue are teenagers.

Callie, Sadie, Kianna, and Kayla learned that when young people are given the opportunity to think, process, and ideate around a given issue—real solutions can come to the forefront. Ideas like creating accessible extracurriculars to keep students occupied and out of trouble, building prevention programs not just rehabilitation programs, and involving community leaders and professionals to learn more about students and their networks.

Most importantly, Callie and her friends learned that if students aren’t given the opportunity to speak their truths, then they might never learn to speak confidently and clearly or that their voice matters. Schools and educators need to create space for students to share their opinions and voices. Every young person has a voice and a tenet of education is to empower them to use that voice wisely.

To learn more about how teens are working to make their voices heard and changing the world for the better, check out stories on teen activism at Rethink Together: https://xqsuperschool.org/rethinktogether/tag/teen-activism/ 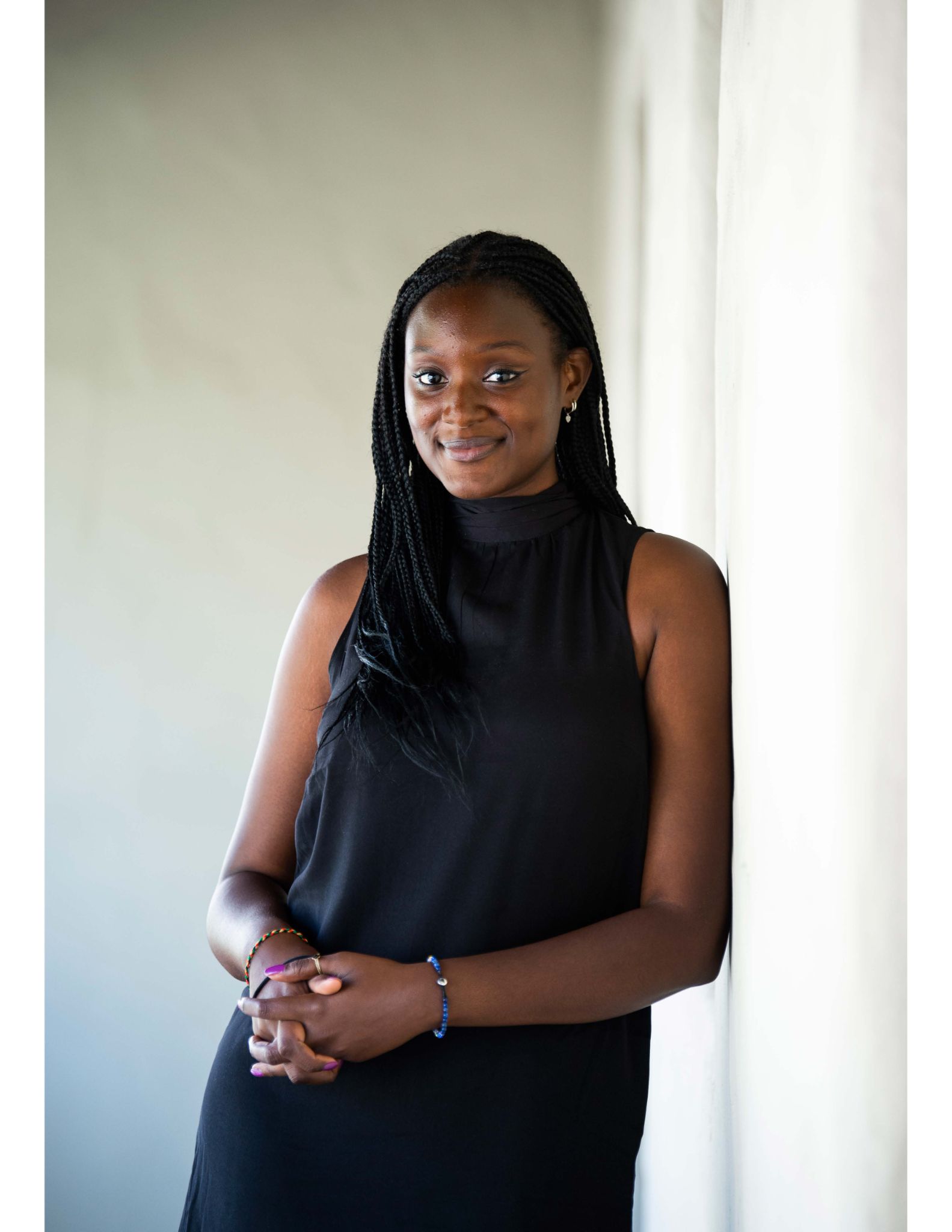 Author Bio: Alphina Kamara, 2021 XQ Institute summer intern, is originally from Delaware and is a rising senior at Wesleyan University double majoring in sociology and English with a concentration in race and ethnicity. Her work revolves around education reform, social justice advocacy, and social entrepreneurship. In her downtime you can find her listening to music of all genres and decades, hanging out with friends, and drinking boba tea.

Students, do you know your rights? Students, do you know your rights?

Student rights have changed over the years thanks to student activists who have fought for them. Do you know yours? Here's where to start. As the country collectively wrestles with a “back to school season” like no other, we hope these resources will help you to stay focused on what matters most for students. Creativity and imagination are central to lifelong learning. Learn more about how cultivating imagination can empower students to create a better future.